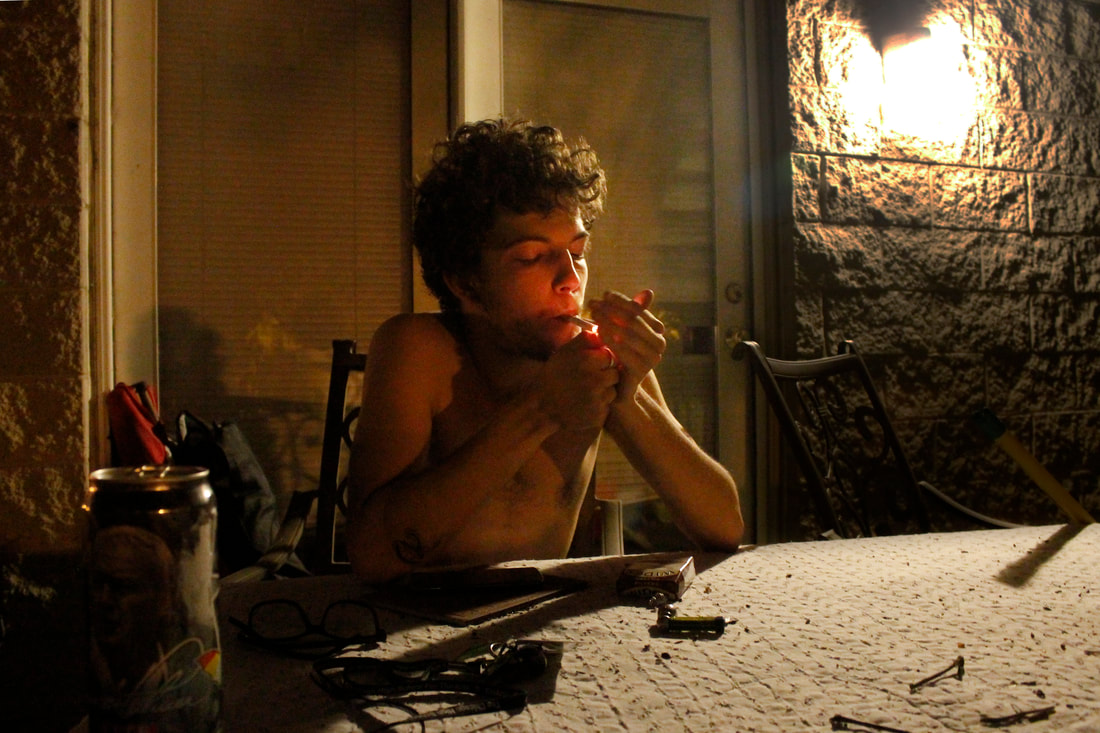 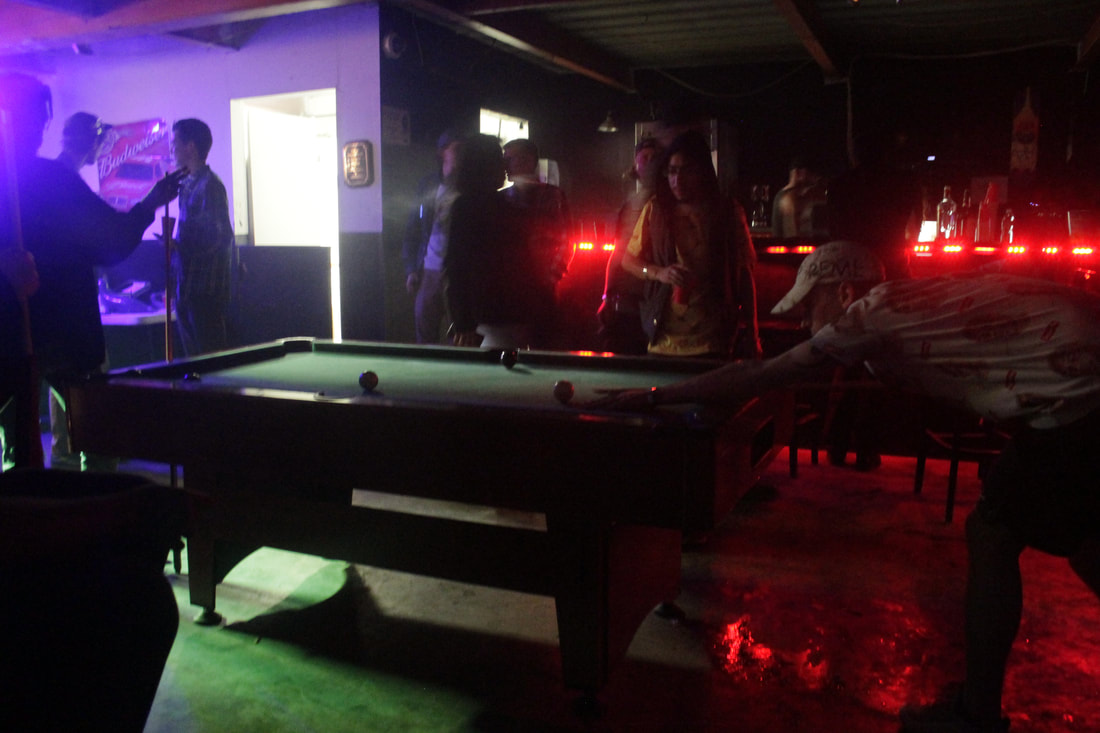 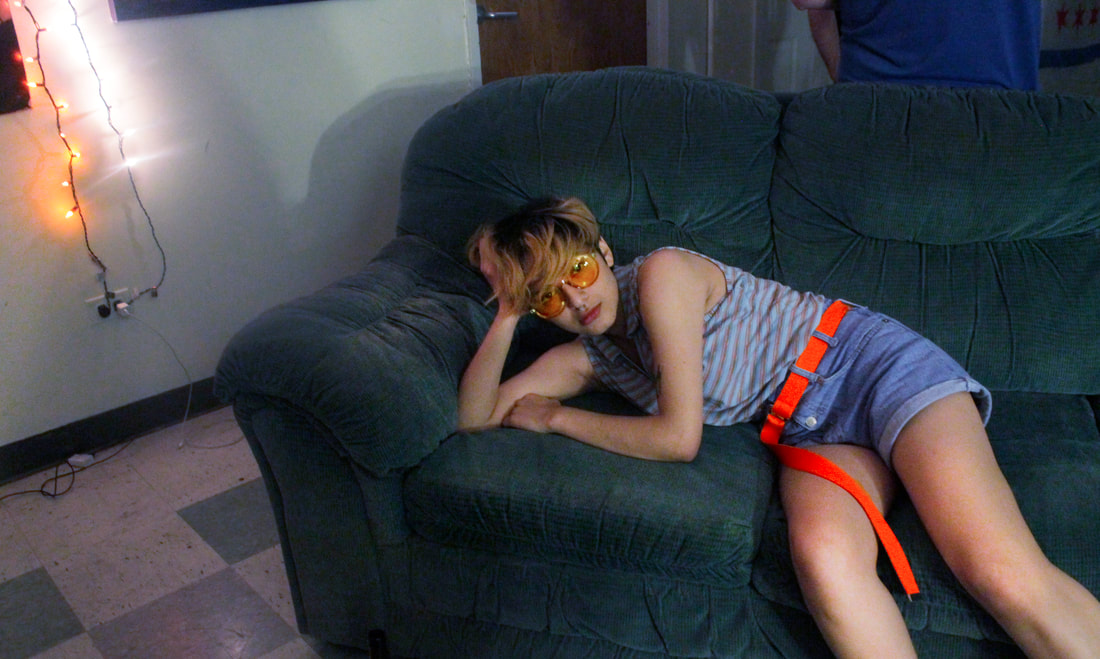 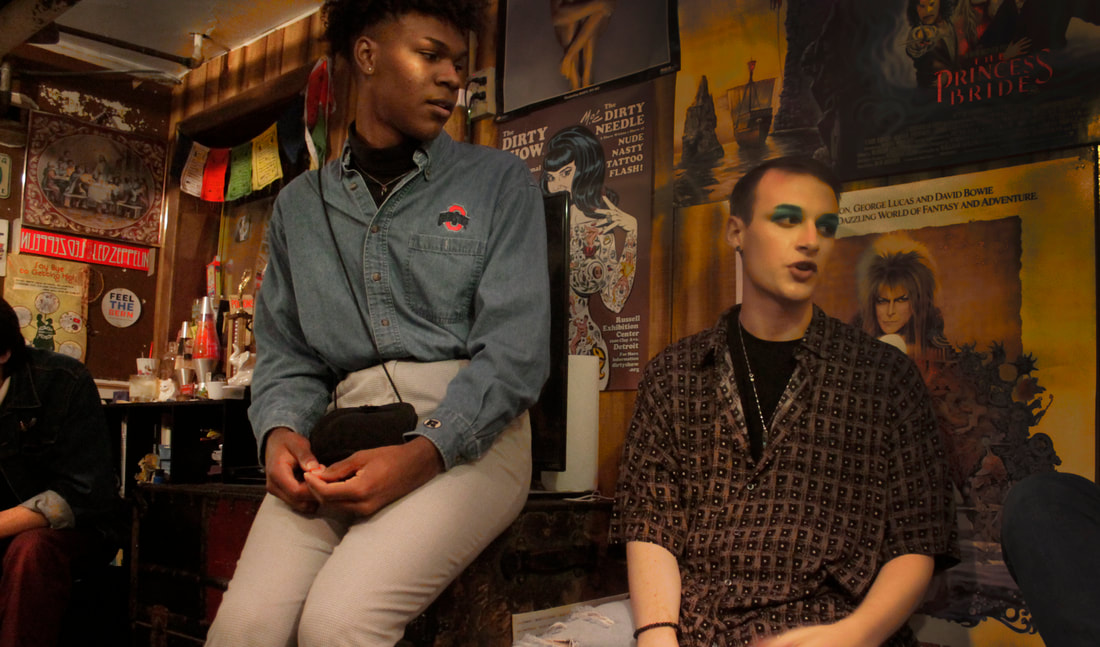 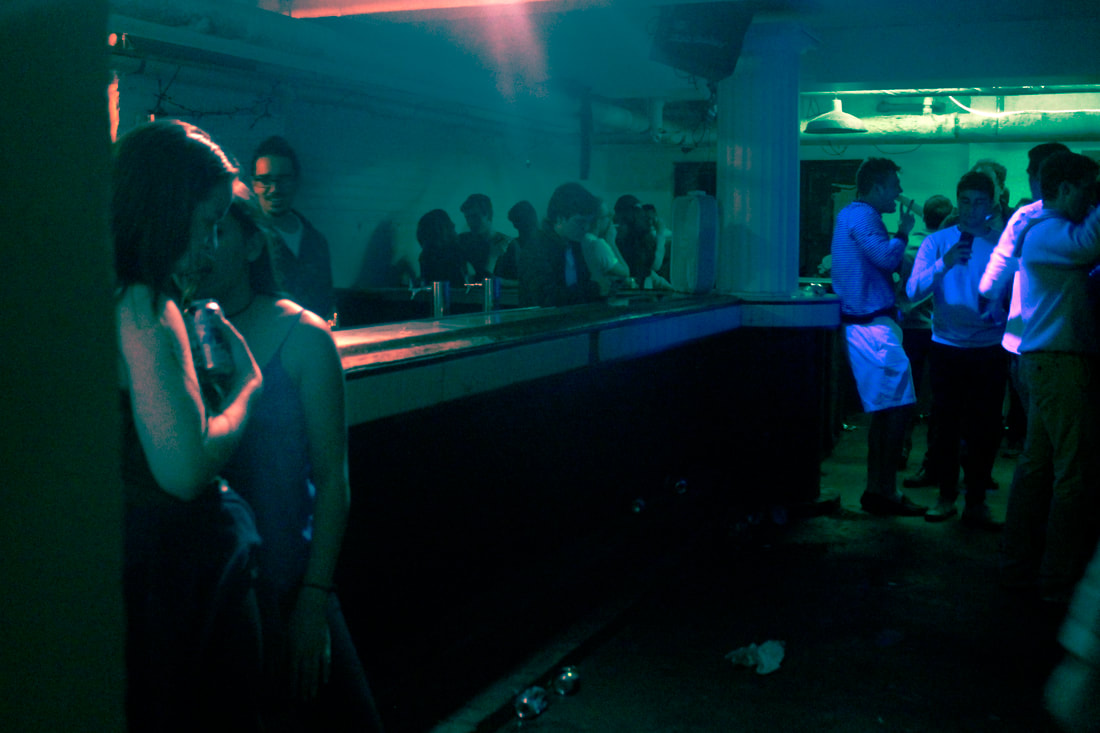 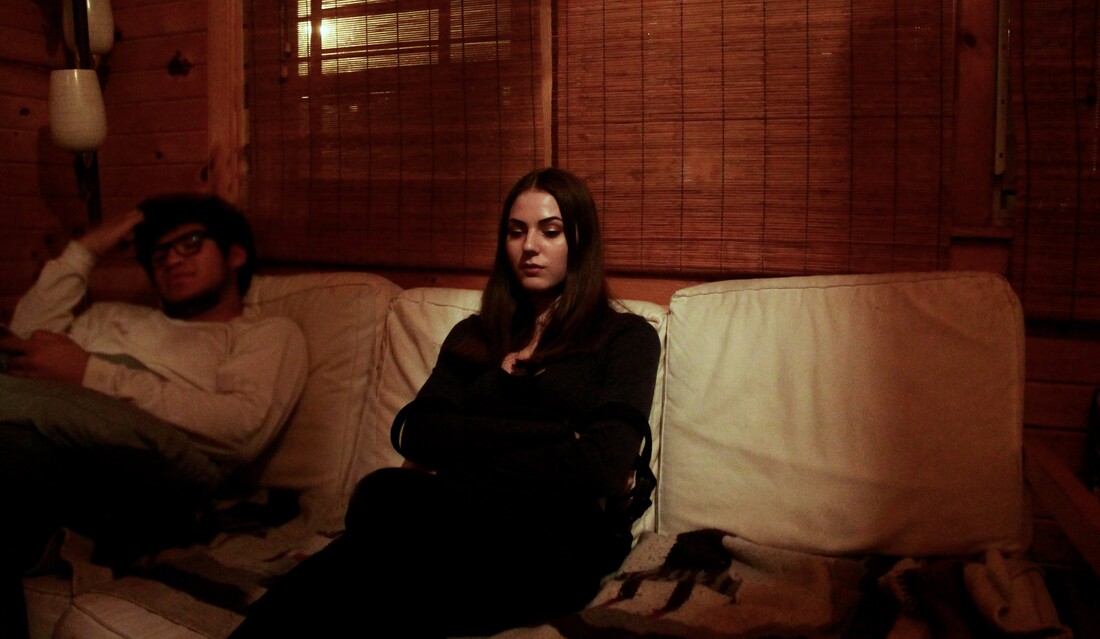 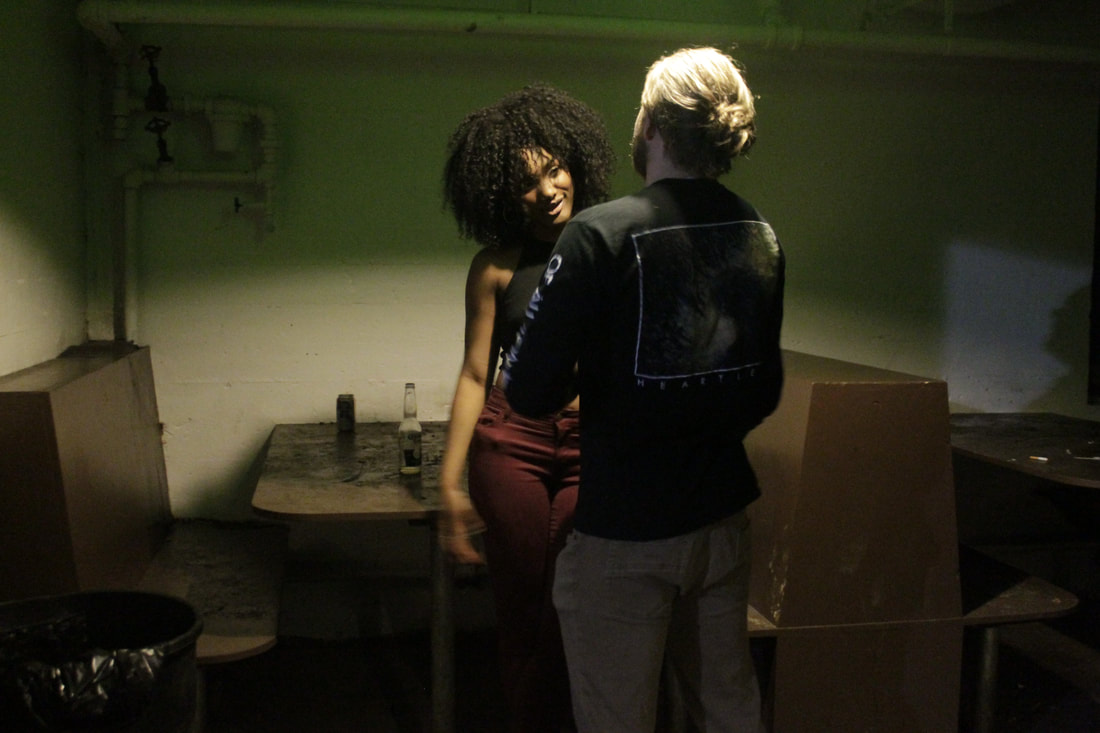 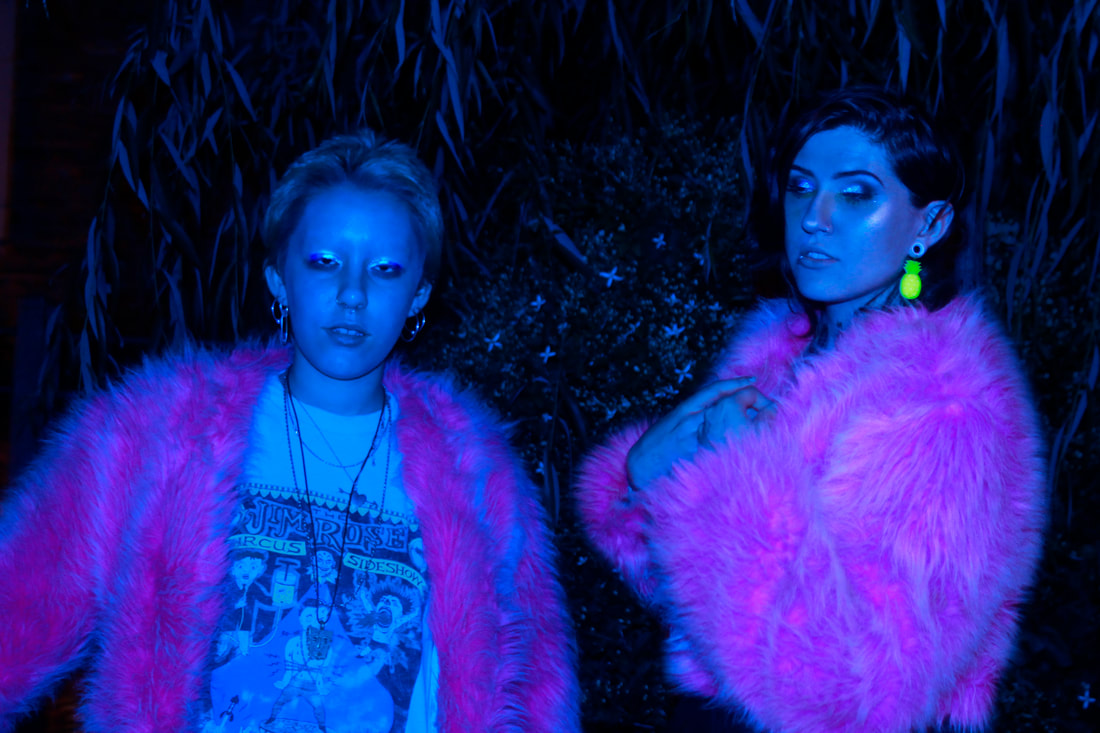 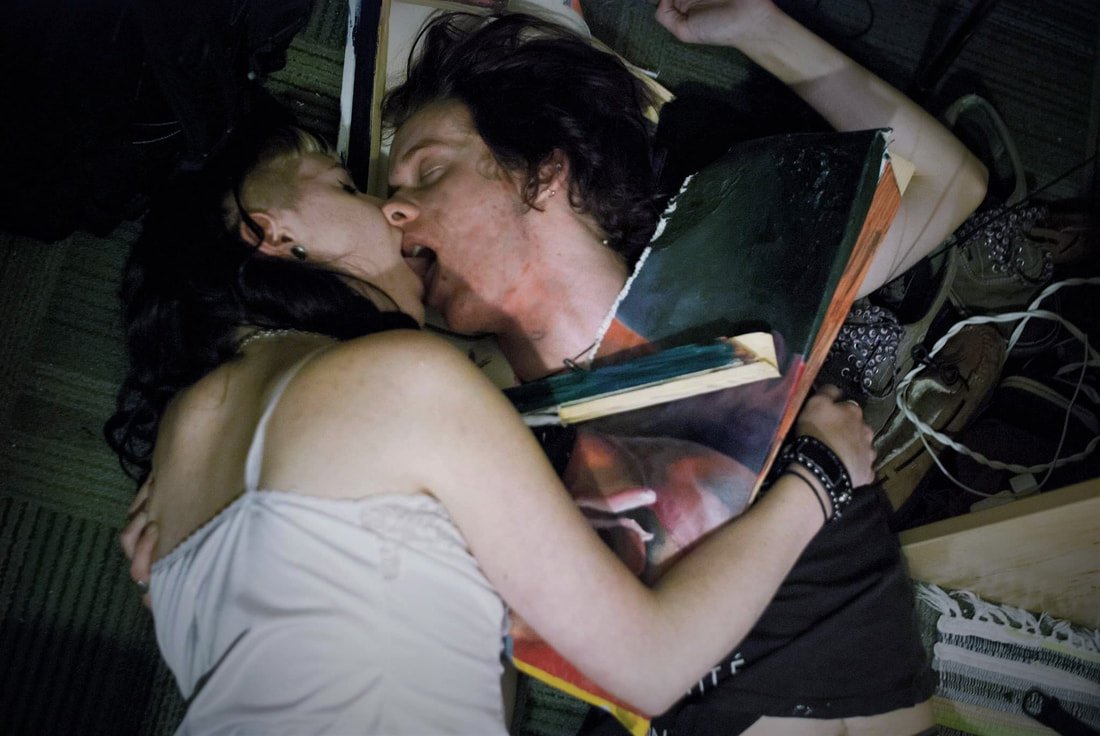 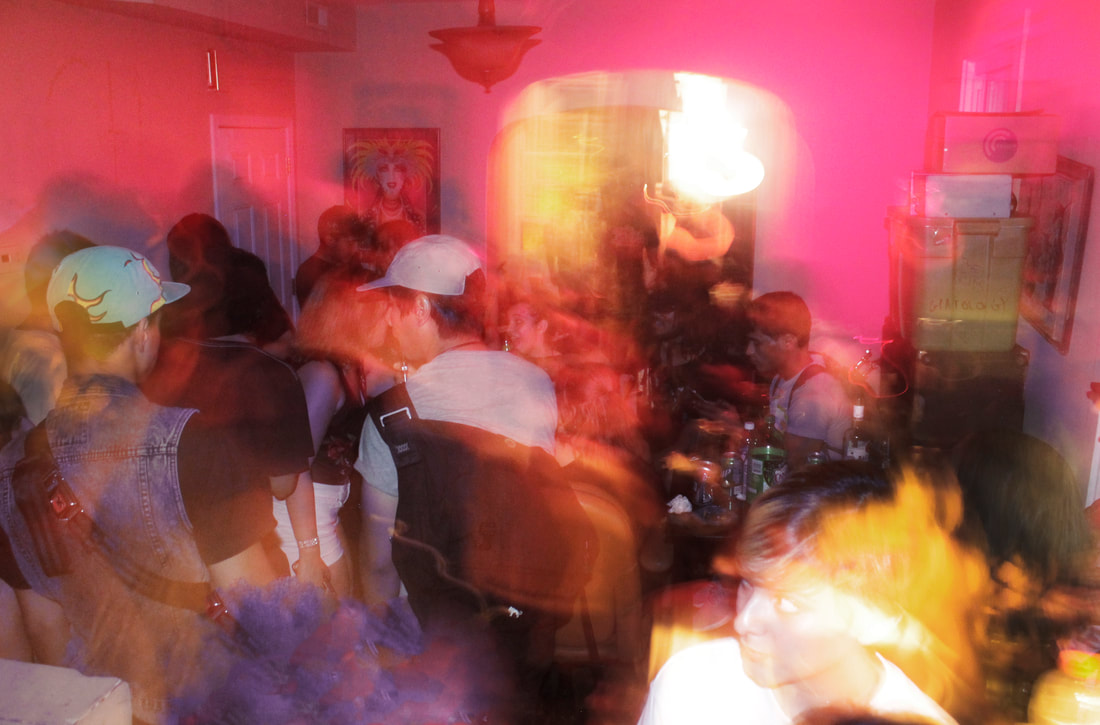 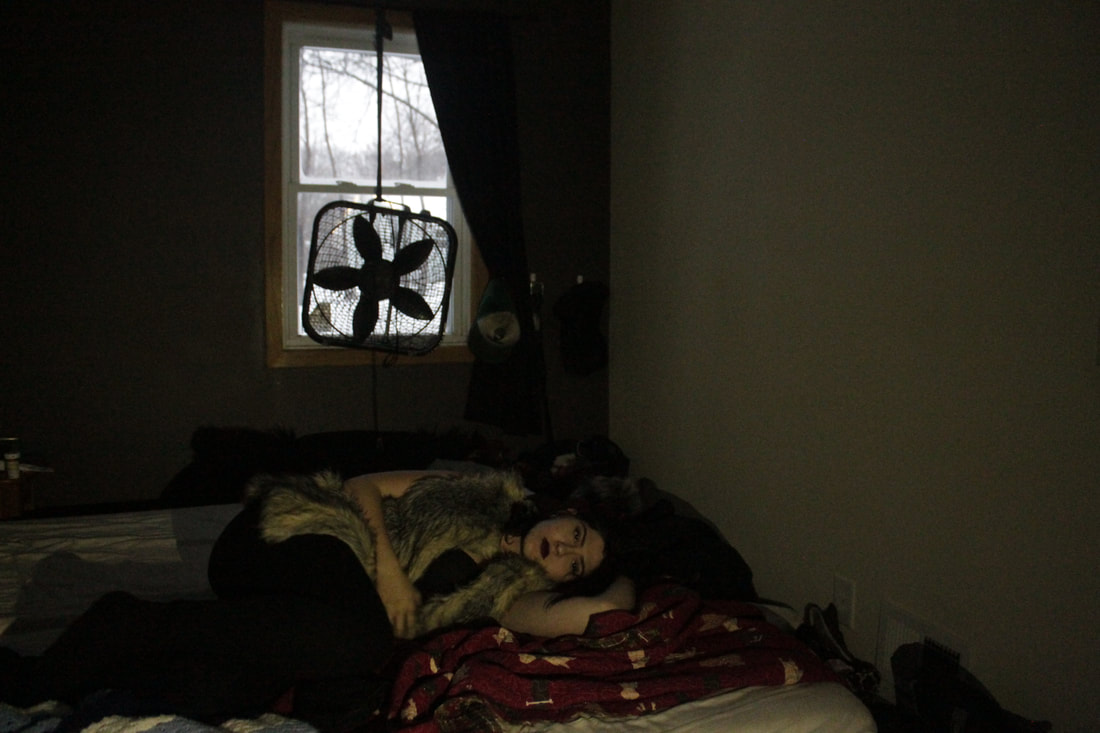 Morning After
“$5 Suggested Donation” documents coming of age through the underground music scene, as well as the social intimacy between self-indulgent young adults. Close and personal compositions allow for entrance into these moments; intruding encounters that one wouldn't be able to in real time. One-night-only festivities become permanent, unmasking the facade of growing up in the 21st century. Heavy saturation and high-contrast reflect the starkness of brief encounters, the balance of risk and reward, the temptations of nightlife. The key to teenage pleasure is the taboo of rebellion, allowing you to peek into a party you aren’t invited to.
$5 Suggested Donation
20x24"
Digital Photographs
​2018